Babylon 5 is a game-changing, ground breaking, emmy-award winning TV series that is in danger of becoming lost and forgotten.

We are not going to let that happen.

Please Join us and help #FreeBabylon5 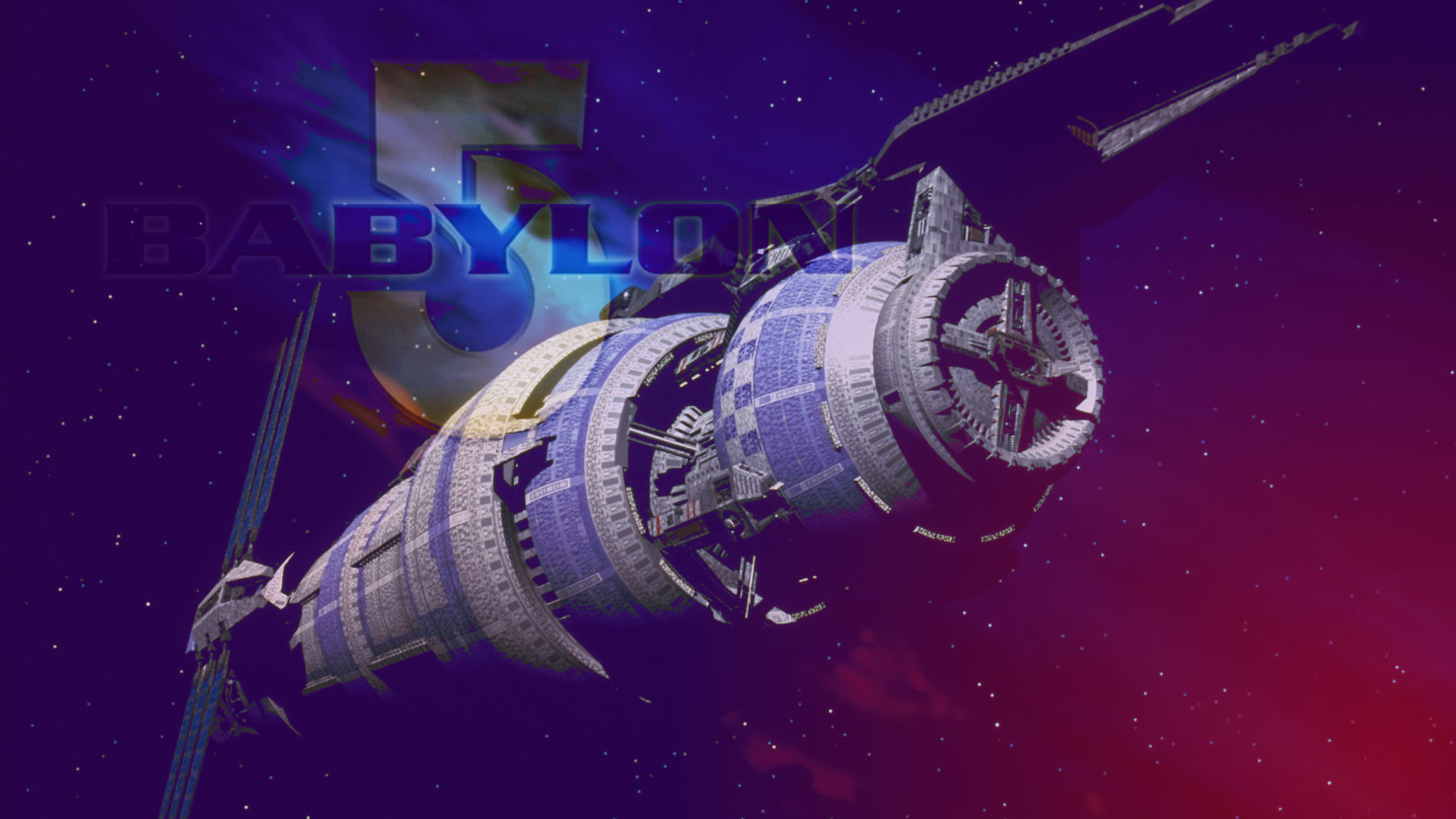 2 days ago, Jason Davis, writer, editor for Harlan Ellison and Babylon 5 historian, launched a Kickstarter campaign "Preserve the history of…

Via JMSNews Facebook page This coming Sunday, Nov. 25, 2018 will mark the 20th anniversary of the B5 finale, "Sleeping in Light" airing for…

Boy oh boy, it seems as if we're making some noise. Babylon 5 will start showing on UK's Sky One channel from 9:00am Mon 29 Oct. It's also…

Babylon 5 To Show on Comet TV in US

Along with some other classic sci fi series, Comet TV in the US will shortly start showing Babylon 5: I really like the channel's…

Petition Warner Brothers for B5 in HD!

Fellow lurker Jay Fubler Harvey has started a campaign on change.org since we found out that Warner Brothers probably have the master…

Babylon 5 has something for everyone. The story focuses on the relationships and entwined destinies of a multitude of charachters. Some find love, some face tragedy.

There are epic plotlines, rich alien cultures, and bucket loads of space battles.

Why is Babylon 5 Important?

Babylon 5 was a watershed moment for television.

It was the first sci-fi show to feature story arcs that continued past 2-hour specials. It was the first to use only computer-generated spaceship effects. Its story inspired a generation.

Without Babylon 5, there would probably be no Battlestar Galactica, no Firefly, and no Marvel Cinematic Universe.

But it's rarely on air anywhere and isn't shown on major internet TV services.

You can help change that.

If you're a fan of the show, it's probably likely that you would love to Watch the show in gorgeous hi-definition. This sadly is more difficult that it might seem. A while ago, a technical explanation came to light ...